Back to the Future at Colleton Mills!

CML have successfully delivered a string of Soft Option scour protection solutions for Network Rail’s Western Region over the last two years. The site at Colleton Mill presented a slightly more challenging scour related problem – a 4-metre-high concrete retaining wall, detached and rotating out into the river Taw, with the railway above at the mercy of the fluctuating river levels.

Initial plans were to install a temporary cofferdam then remove and replace the retaining wall. However, preliminary surveys identified that the scour related problem was much deeper and over twice as long as expected.

Throw in the constraints: Lamprey, Sand Martins, Otters, Bats, Himalayan Balsam, Salmon, and the project was suddenly thrown into doubt. But with a lot of hard work and collaboration with the Environment Agency, conservation groups, local landowners, Network Rail and the hydraulic engineers at WSP, we decided to turn the clock back 200 years, and permanently divert the path of the river away from the railway back to the 1800’s.

The proposed diversion presented a radical change to the current landscape, and required a complex hydraulic modelling exercise to ensure the diversion would not have any negative impact on flood risk, the transport of sediment or habitat in and around the watercourse. The solution had many advantages, including providing a robust solution to protect the railway whilst incorporating new habitat for the many rare and protected species at the site.

The site team have been under pressure over the last two months in a race to complete the new river channel before the Salmon run begins in October. On Wednesday this week, the site team accomplished the first phase of their mission, and slowly opened the sluice gates to release the River Taw along the new alignment which it flowed along some 200 years ago. As the River Taw took its new course, the fish rescue team were busy relocating the fish population from the old river alignment as the water level slowly dropped to reveal the river bed.

The scale of the project makes a fantastic local spectacle, and has drawn the interest of the local community, who visit the site regularly to check up on progress with our Site Manager. Representatives from Network Rail, WSP, the Environment Agency and even some members of the local community were all there in force on Wednesday to witness the River Taw take its new path.

Several weeks of hard work still lay ahead for the site team to fill the old river bed and complete the stabilisation of the railway. A fantastic effort from the delivery team, and a great example of building partnerships and how a collaborative approach has led to a timely, comprehensive and climate resilient solution. 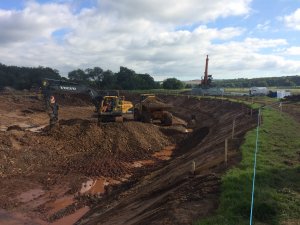 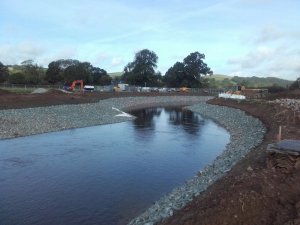 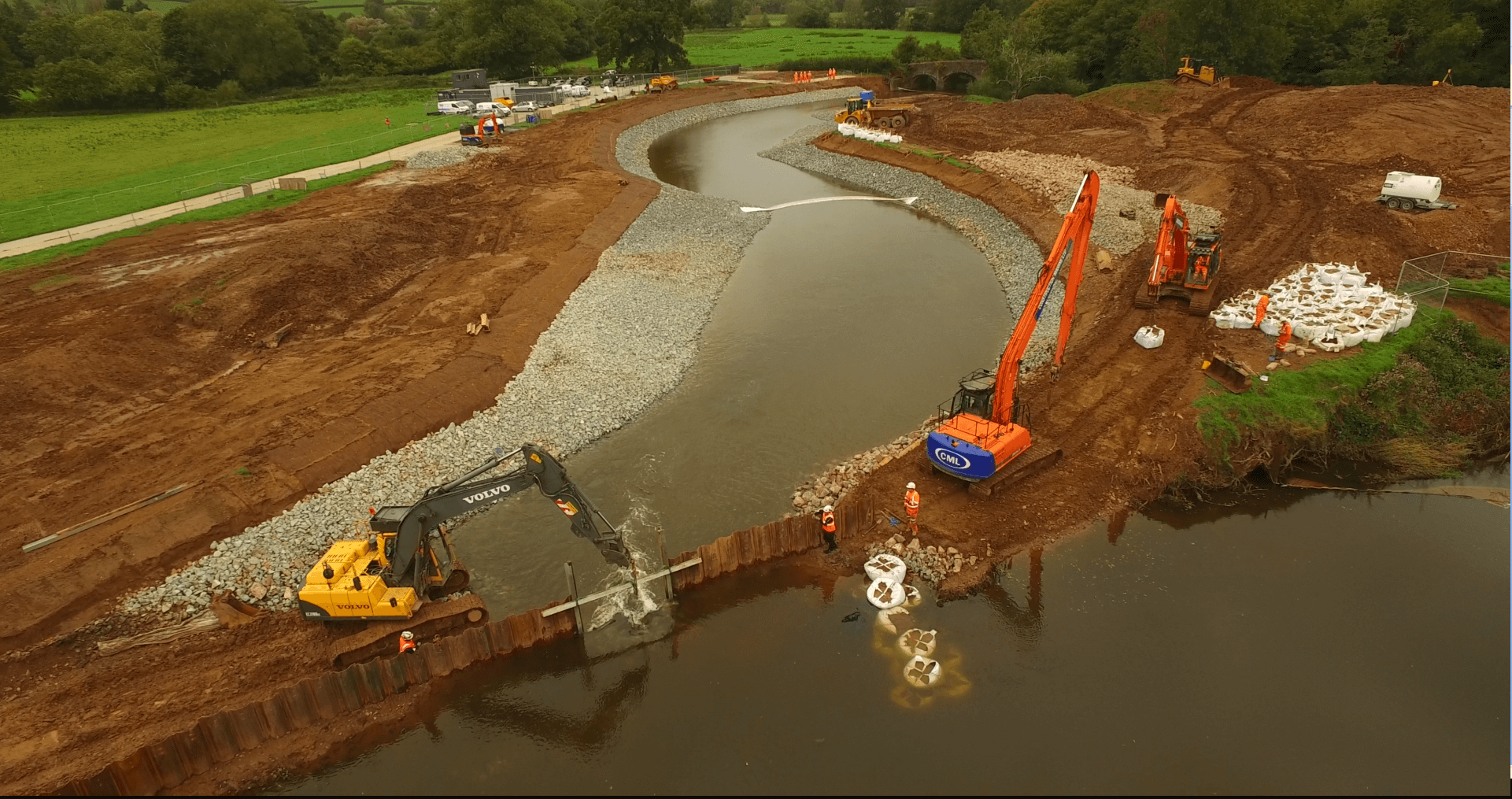